From Kool-Aid To Kiddo: What Architects Do?

From Kool-Aid To Kiddo: What Architects Do?

Our Robert MacKenzie will be featured in the next installment of Kiddo Magazine. Kiddo is a children’s magazine written in English and Spanish, recently featured in a St. Catharines Standard article spotlighting it’s creator, Zulima Wesso. Zulima is a former Quartek Group employee before deciding to devote more time to Kiddo. 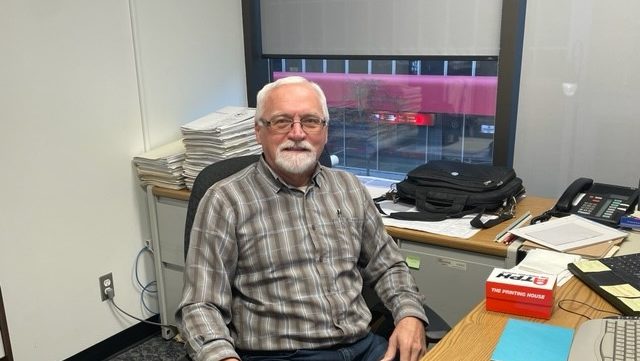