Creating Spaces for a Lifetime.

Quartek Group is an integrated design firm based in the Niagara Region offering architectural, engineering, planning, interior design and project management solutions within a single construct to clients in both public and private sectors. 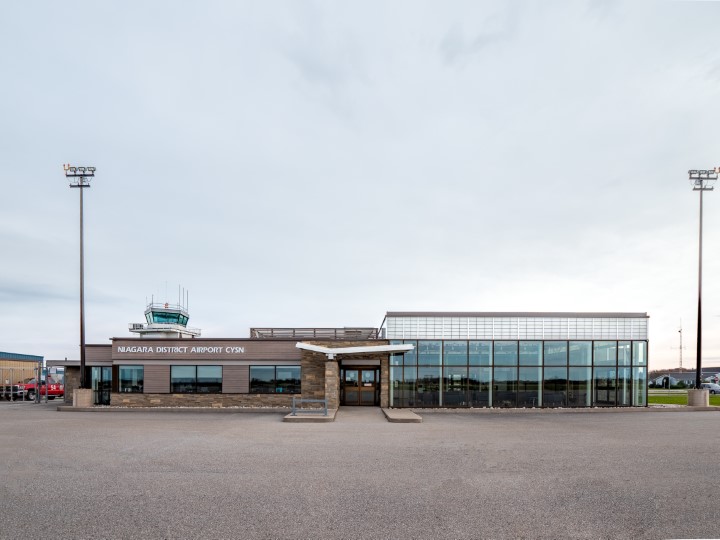 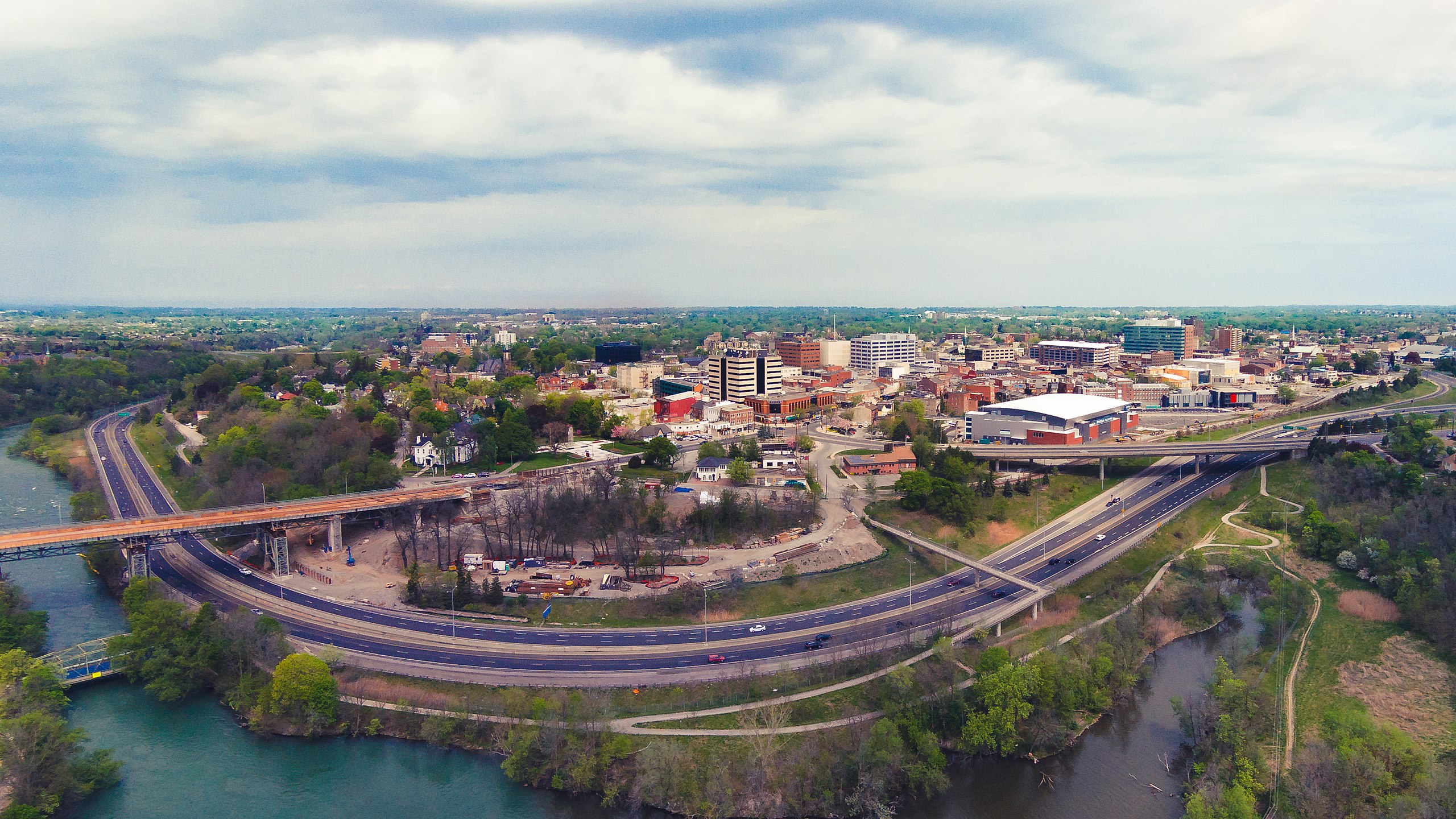 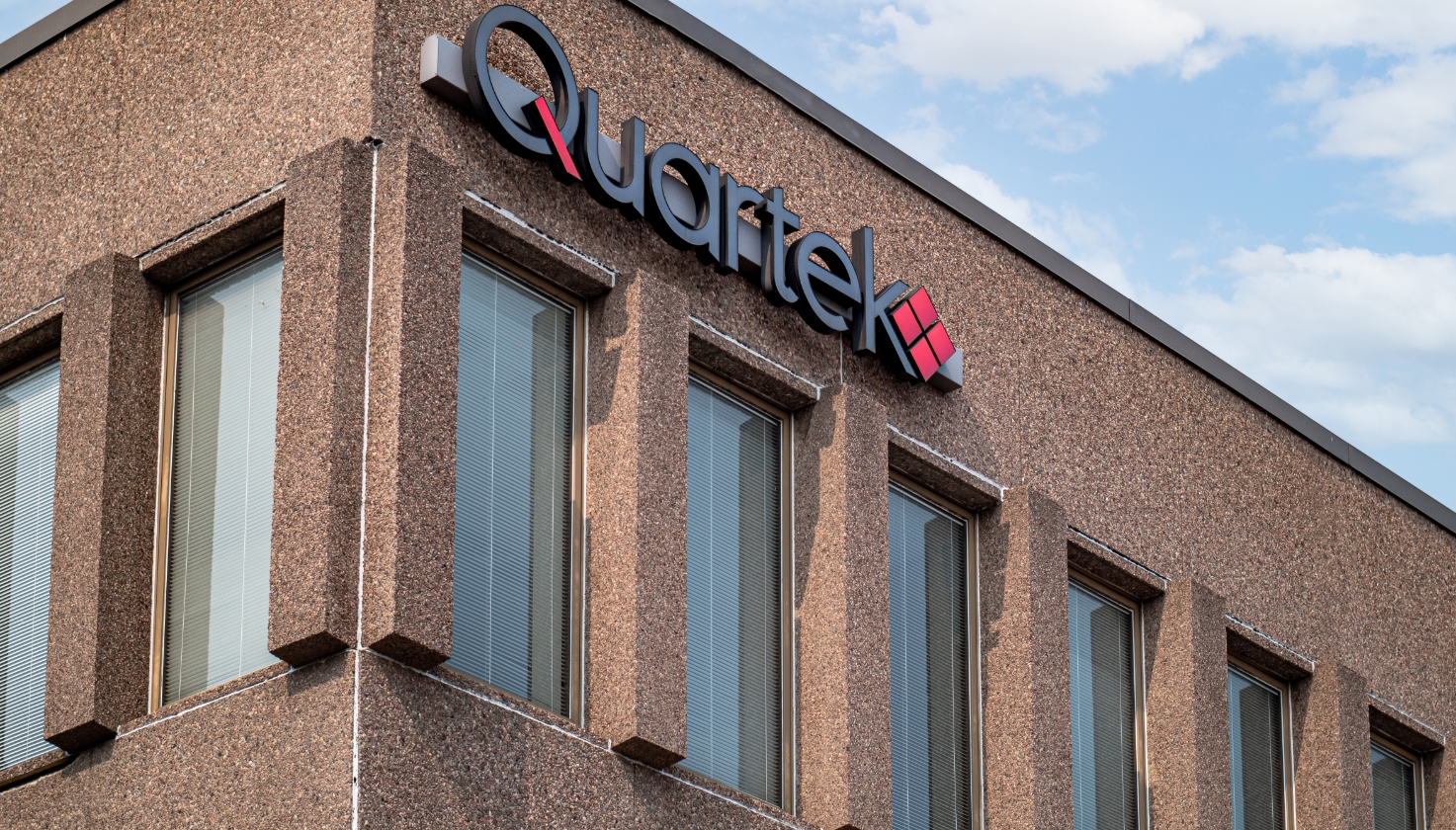 Quartek Group Inc. developed initially as a Niagara branch office of F.J. Reinders and Associates Canada Limited between 1979 and 1992. In 1992 MPS Reinders Niagara was formed as an independently owned firm of multi-disciplinary design professionals.

The company was re-named “Quartek” in January 2000 to better reflect the philosophy of a single-source design and project delivery solution for our many new and returning clientele. In 2004, Quartek solidified the delivery of full mechanical, electrical and structural engineering services.

In 2006, the acquisition of a local successful urban planning consultancy enabled Quartek to offer a full range of consultant design services for proponents of development, building or infrastructure projects in both the public and private sectors.

Quartek purchased a building in downtown St. Catharines and consolidated its offices there in 2012, making us ideally situated to service the Niagara Region and giving us quick highway access to facilitate the provision of services outside of Niagara.

The Way We Work 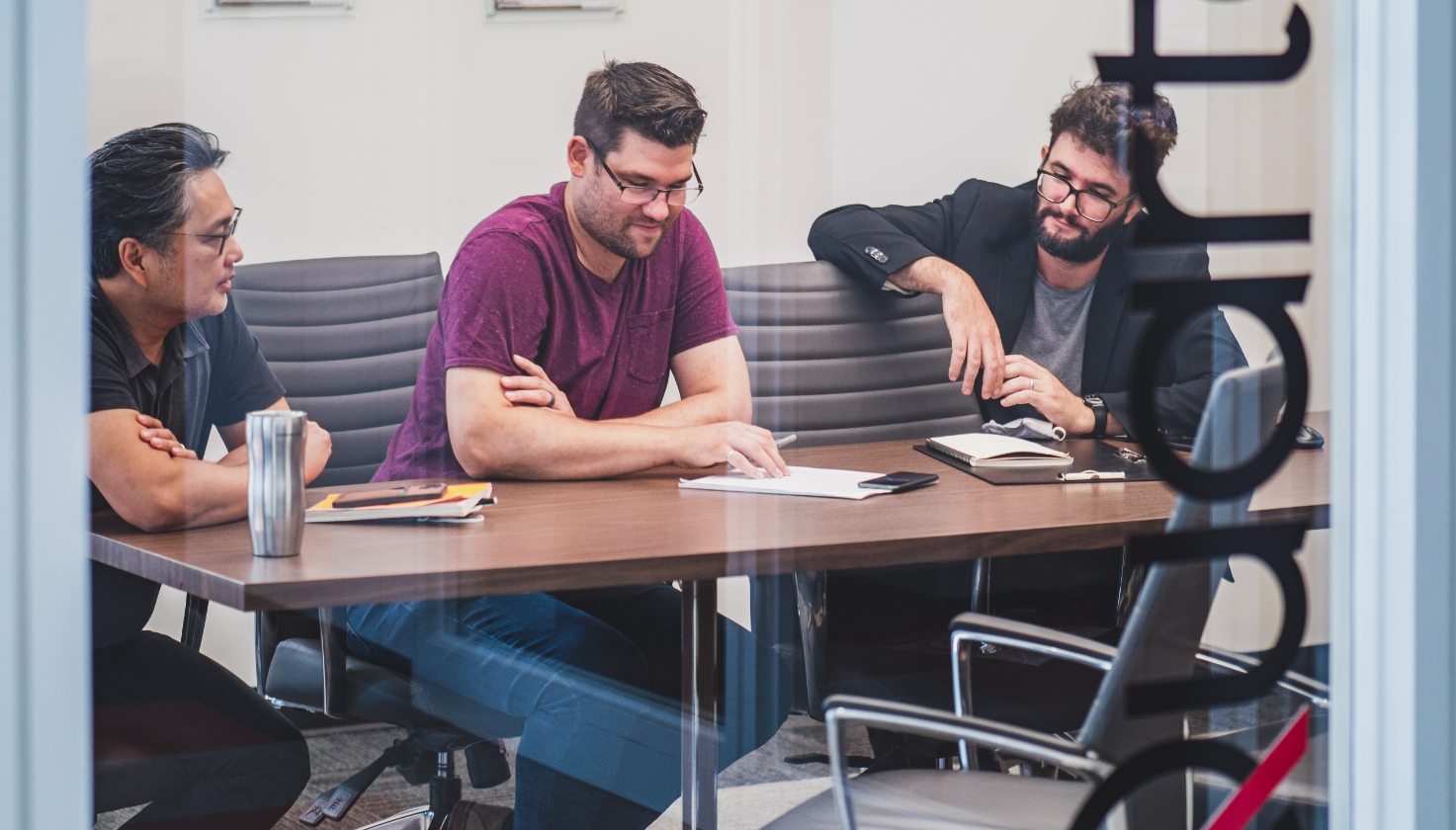 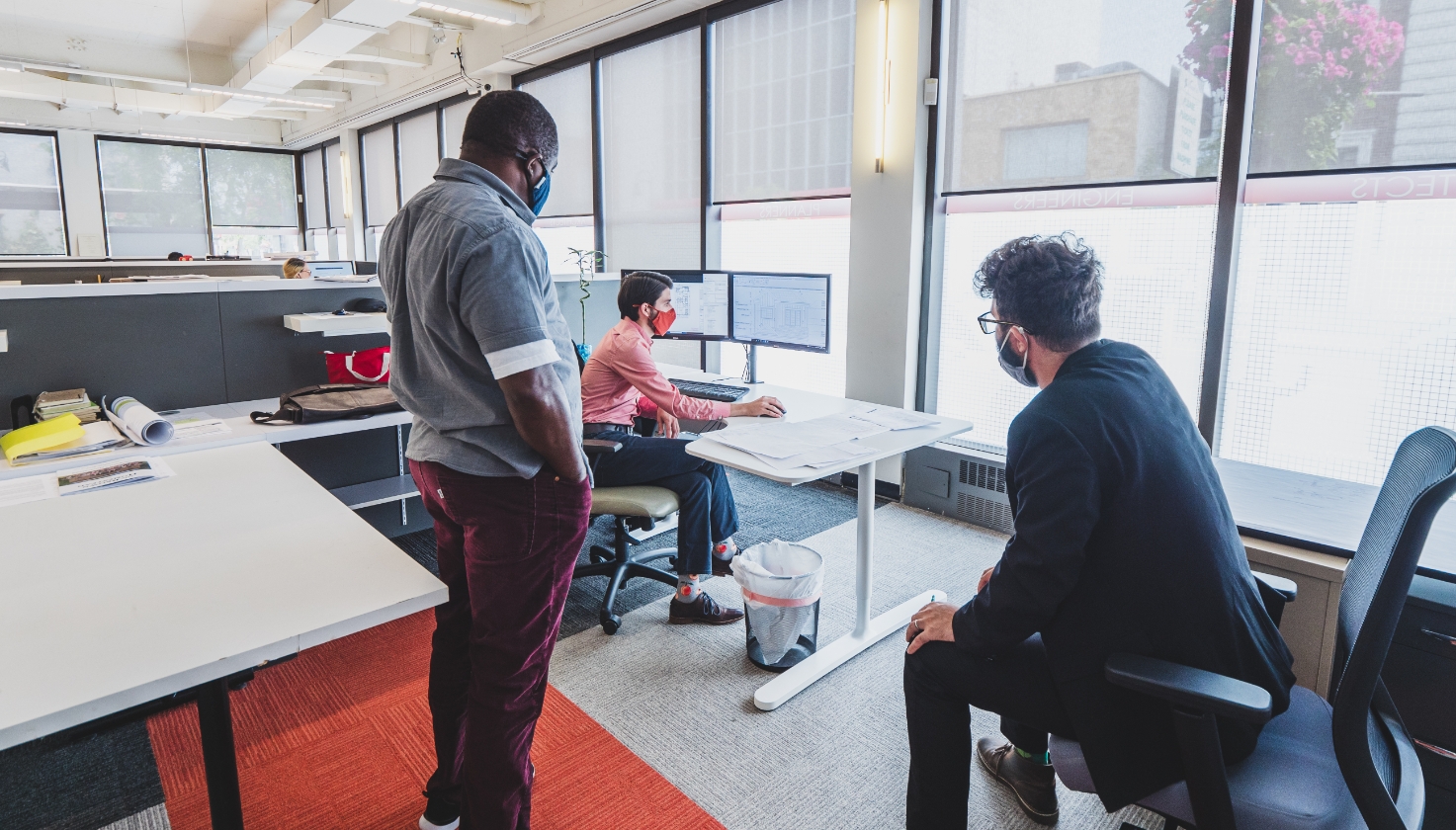 Architecture, engineering, planning and other aspects of design services are all too often compartmentalized into the limited range of each professional discipline. Everyone at some point in their lives will experience the result of the “Silo Effect” in the unfortunate outcome of a decision made without all of the factors revealed and considered.

At Quartek we approach a project with an interest in offering a more holistic view to design challenges. Project designs are often vetted in a group setting, to encourage problem solving from many individuals and areas of expertise. Our people are architects, engineers, planners and designers who work together in an environment that promotes communication, innovation and creative acts of serendipity. This approach can involve the input of more design participants during the conceptual and formative phases of a project’s development than is usually the case. Collaboration often leads to logical, streamlined solutions producing ideas that can save time and reduce costs to the overall project budget. This same approach offers a second benefit to our customers by creating attractive buildings, spaces or objects that possess a level of elegance, harmony and design simplicity, because they are simply well thought out. 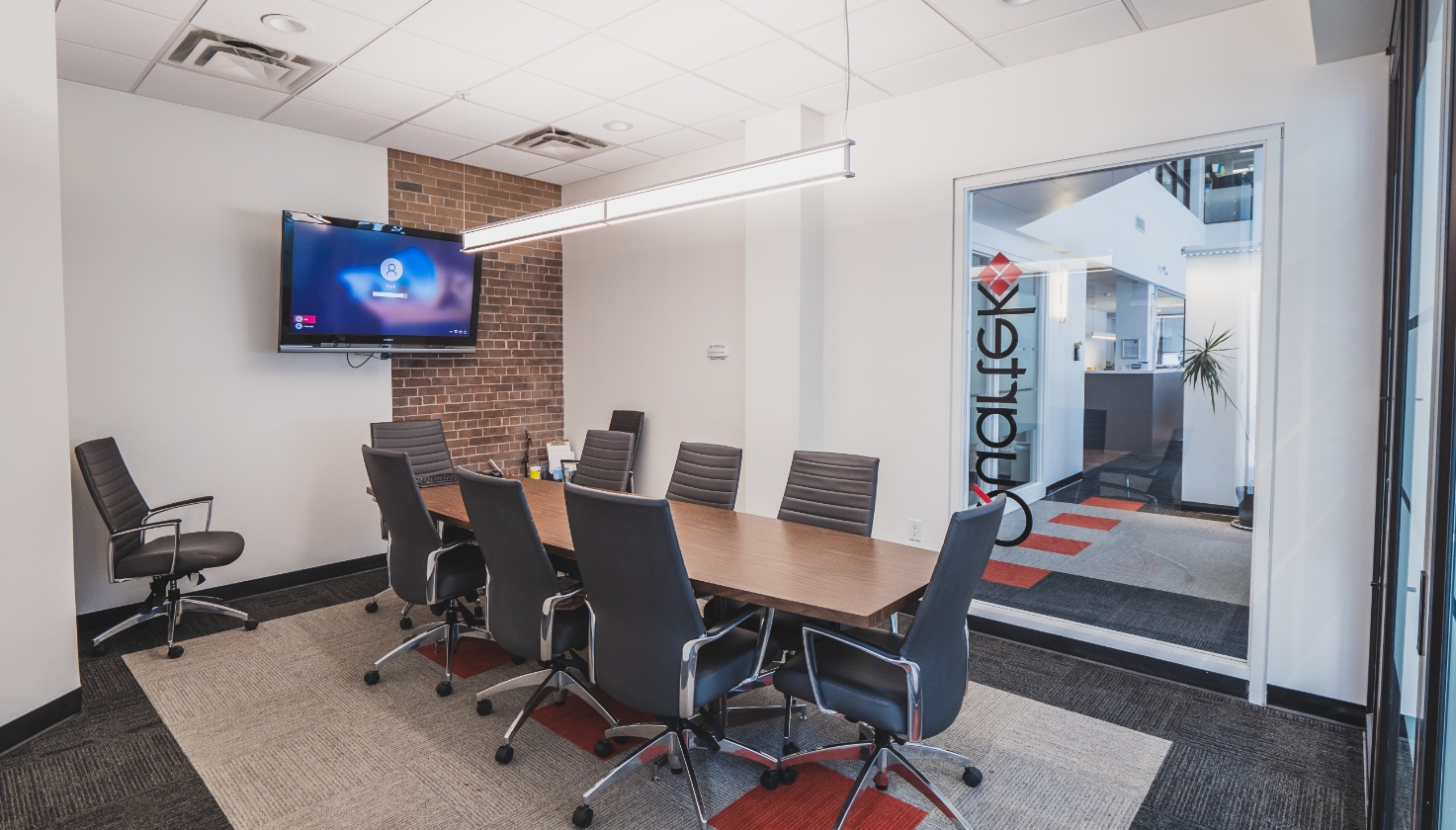 Quartek was involved with sustainable design projects many years before LEED certification and “Green Design” entered the mainstream public consciousness. Quartek is routinely engaged in sustainable building projects. We have current knowledge and skill sets to retrofit mechanical and electrical building systems to improve performance and qualify for available energy incentives, grants, etc. We also foster sustainability in our own operations, encouraging reduction of our own carbon footprint through involvement in local sustainable initiatives, financial incentives for alternative transportation by staff, etc.