Year ongoingRestoration of the Mohawk Institute 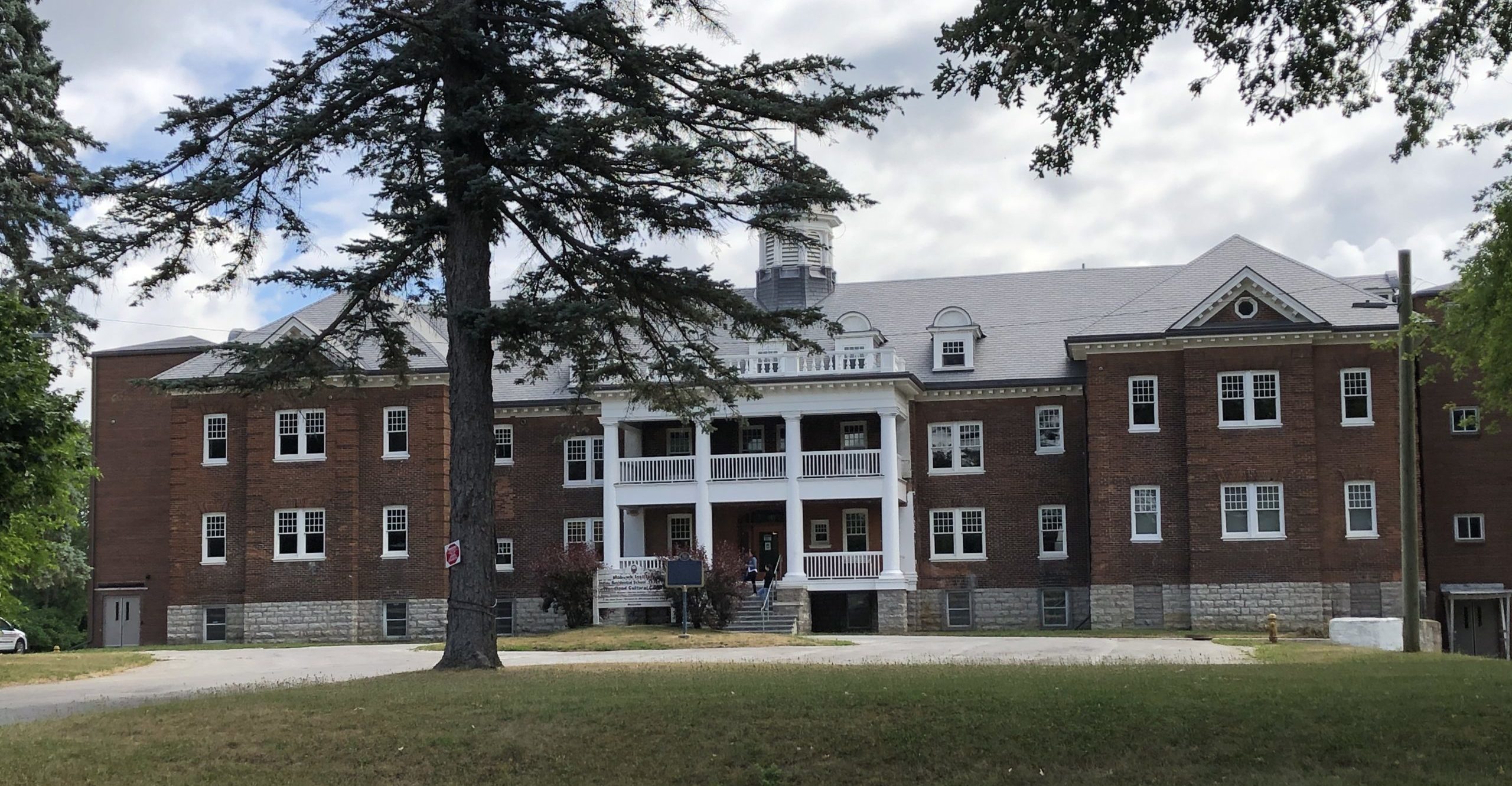 Quartek has been working with the Woodland Cultural Centre on the restoration of the Mohawk Institute a former Indian Residential School originally built in 1904 and in operation until 1970. Our involvement began in the summer of 2016 and the work is ongoing. Funding for the project has come primarily from the Province of Ontario with major contributions made by a large Grant from the Canada Cultural Spaces Fund. The project has been phased over a number of years, the first phase consisting primarily with hazardous materials remediation (asbestos and mould) in the attic area and fully rebuilding the roof and roof structure. During demolition a number of artifacts were found from the time of the Residential School as well as discoveries made as to the material structure of the original building. Artifacts were documented and stored by the owner and Quartek worked closely with the contractor to repair, restore or rebuild original details of the underlying structure. This was particularly the case with the dormers and existing cupola. Historical photographs of the original building were provided by the client with additional information of the original structure. These were used primarily in the 2 storey front porch reconstruction. A number of studies were also conducted at this time to review alternative mechanical systems, additional structural work, security systems and future provisions for the installation of an elevator. 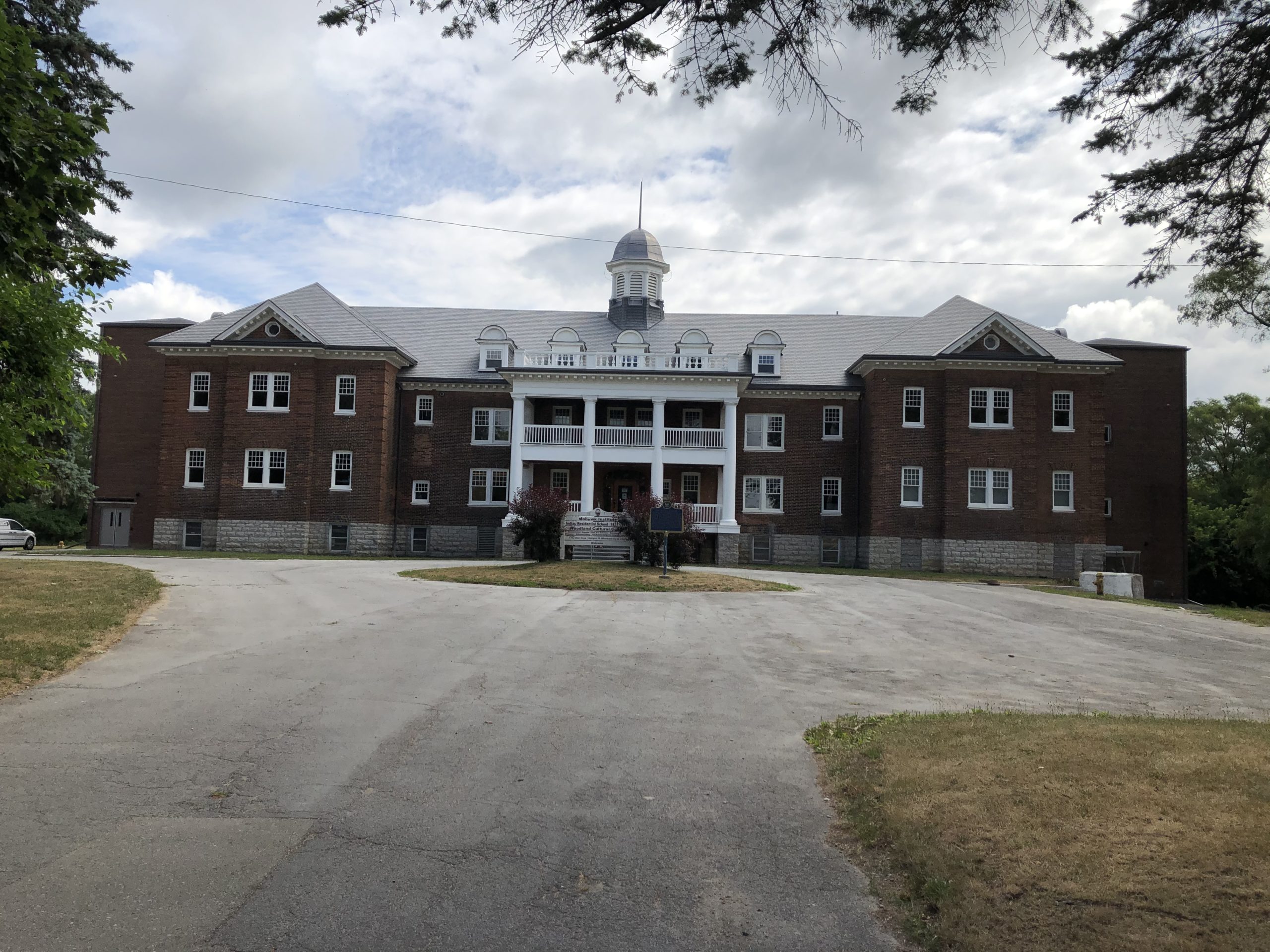 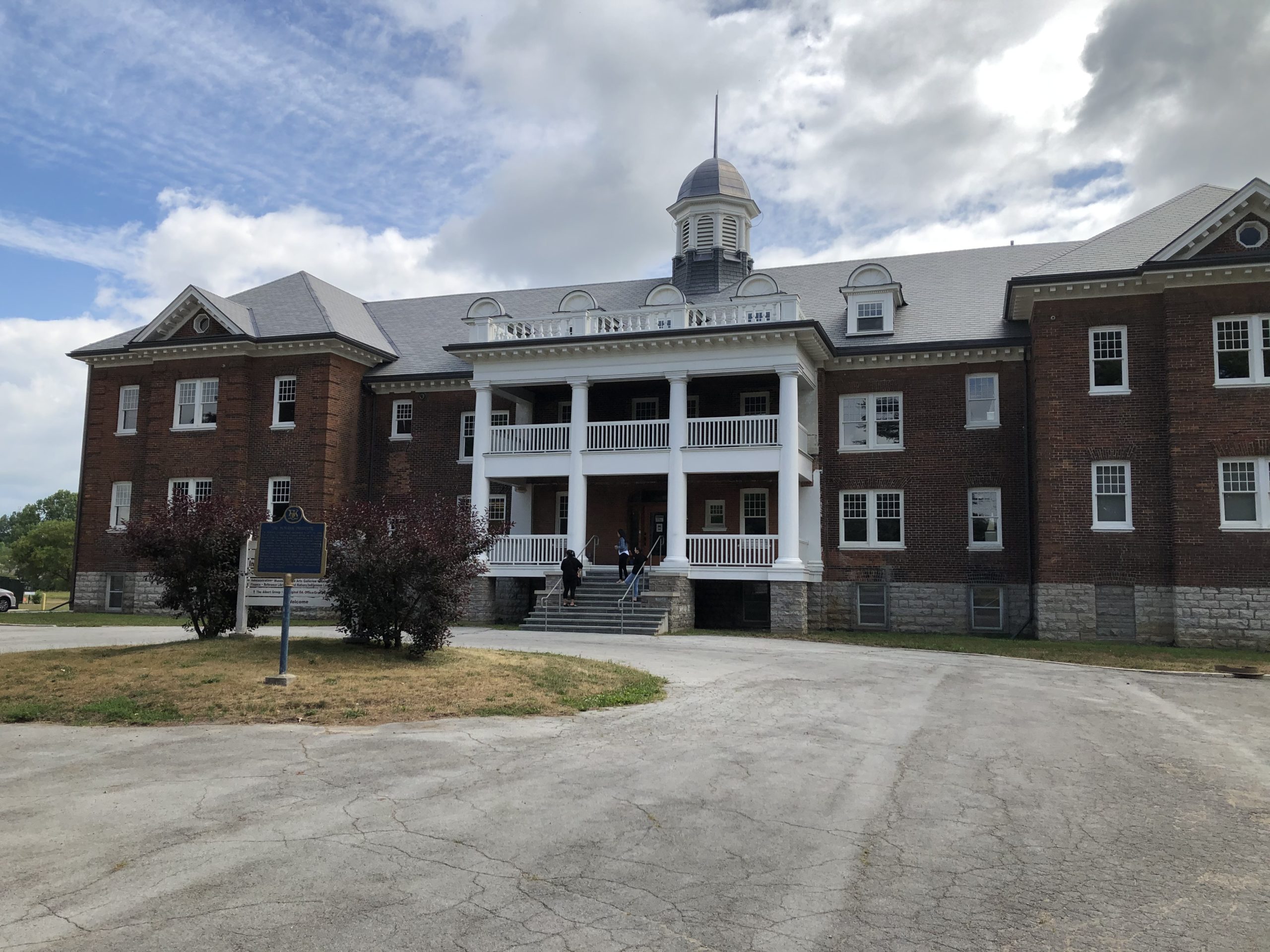 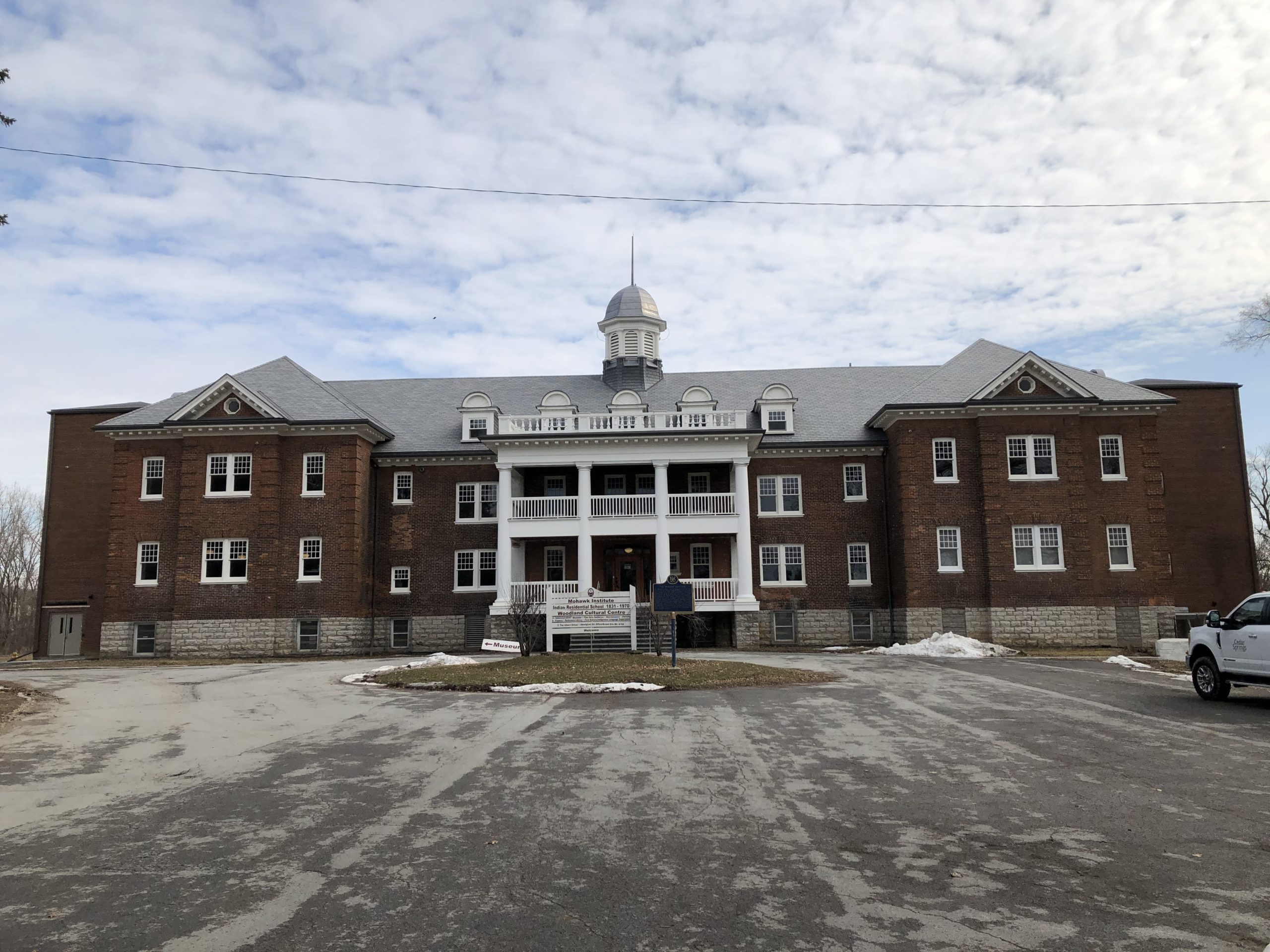 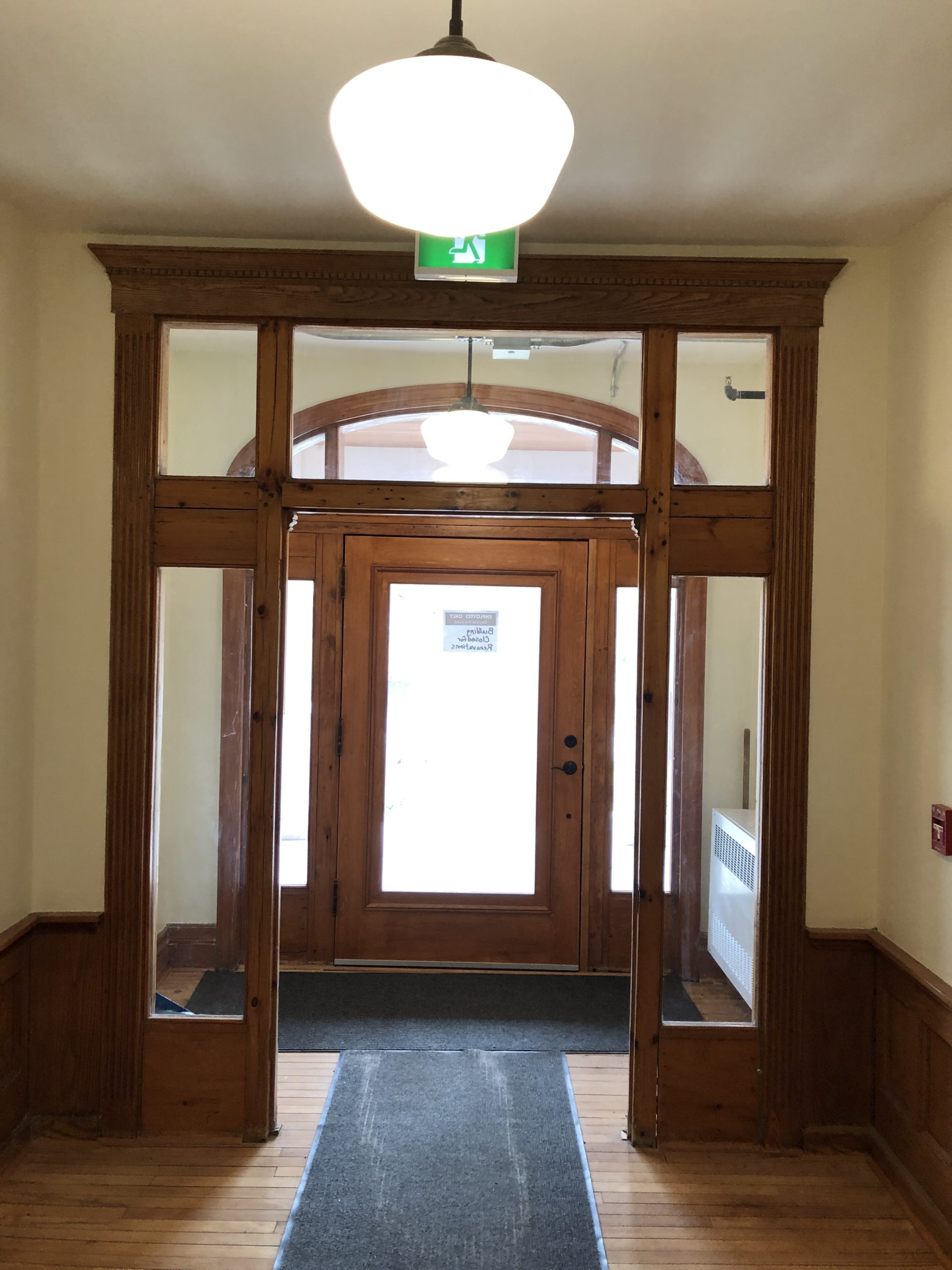 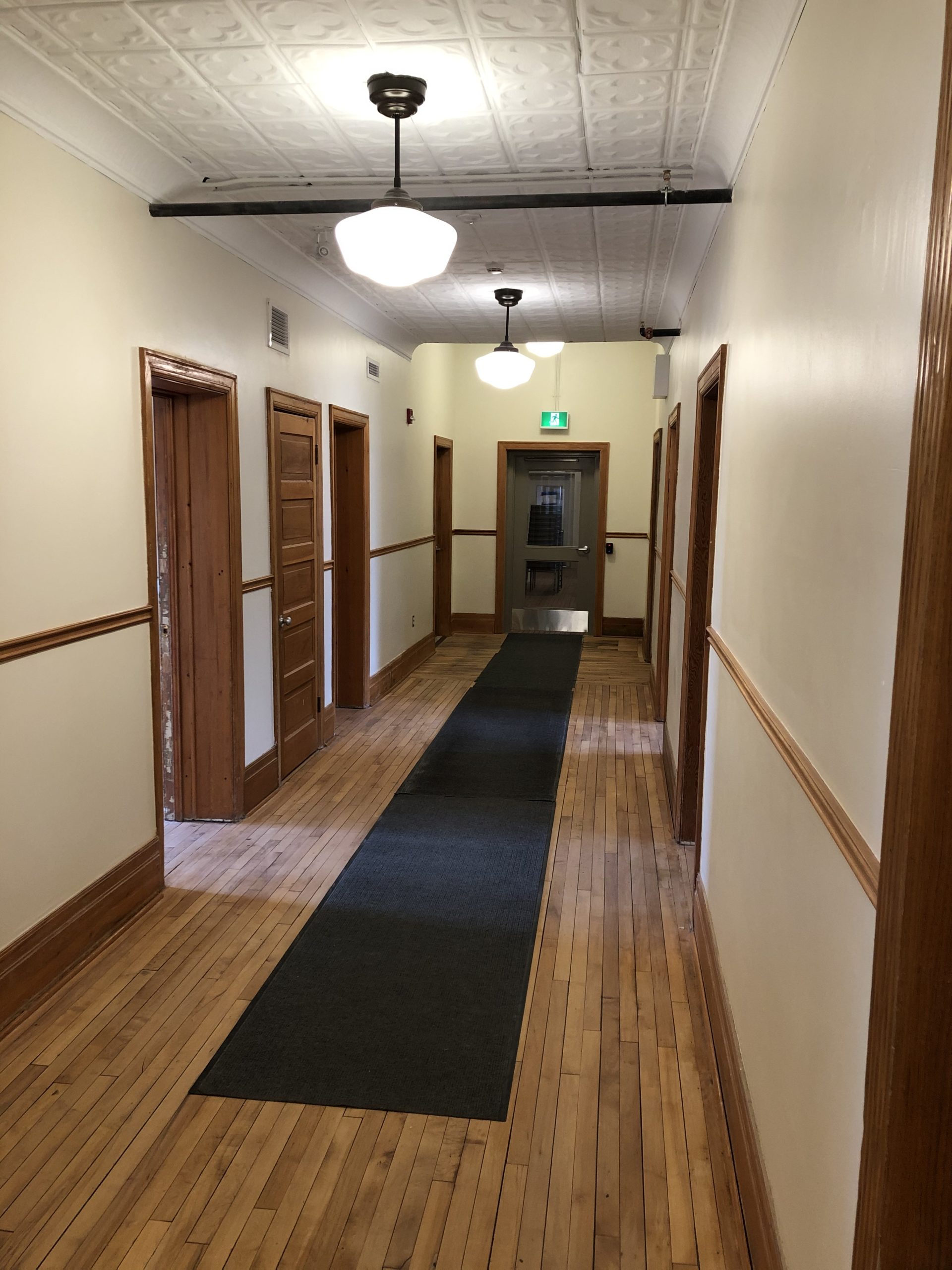 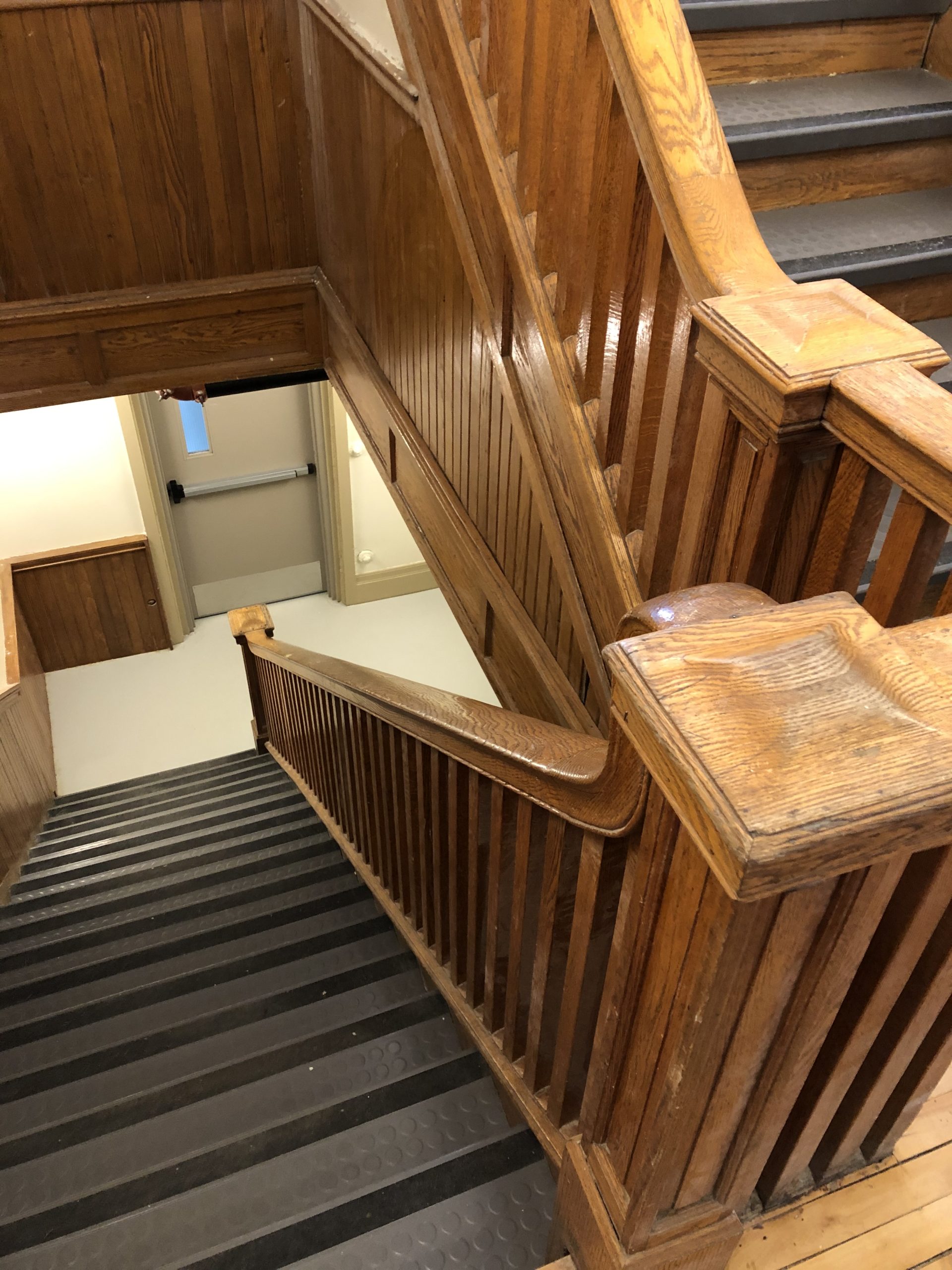 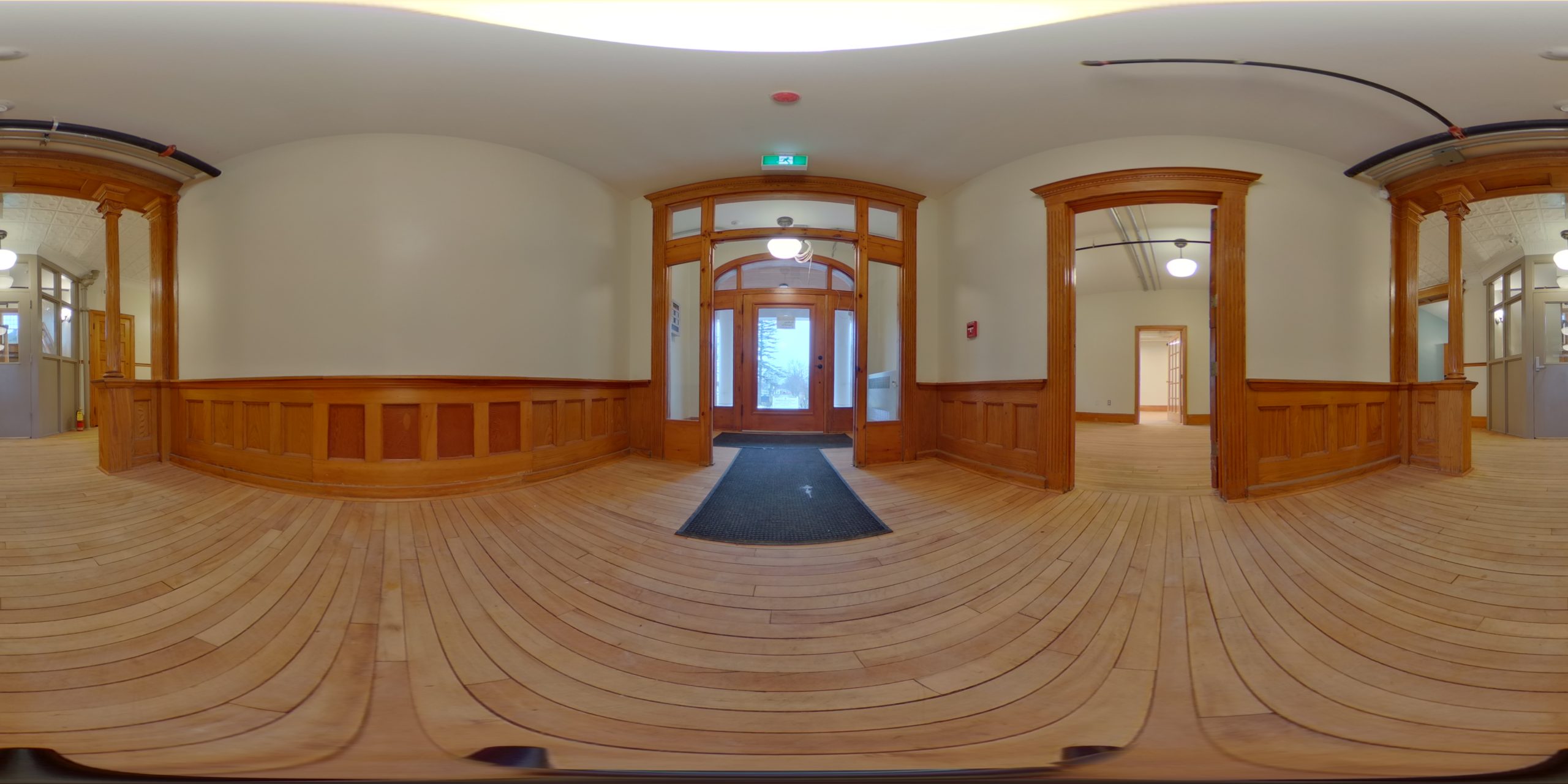 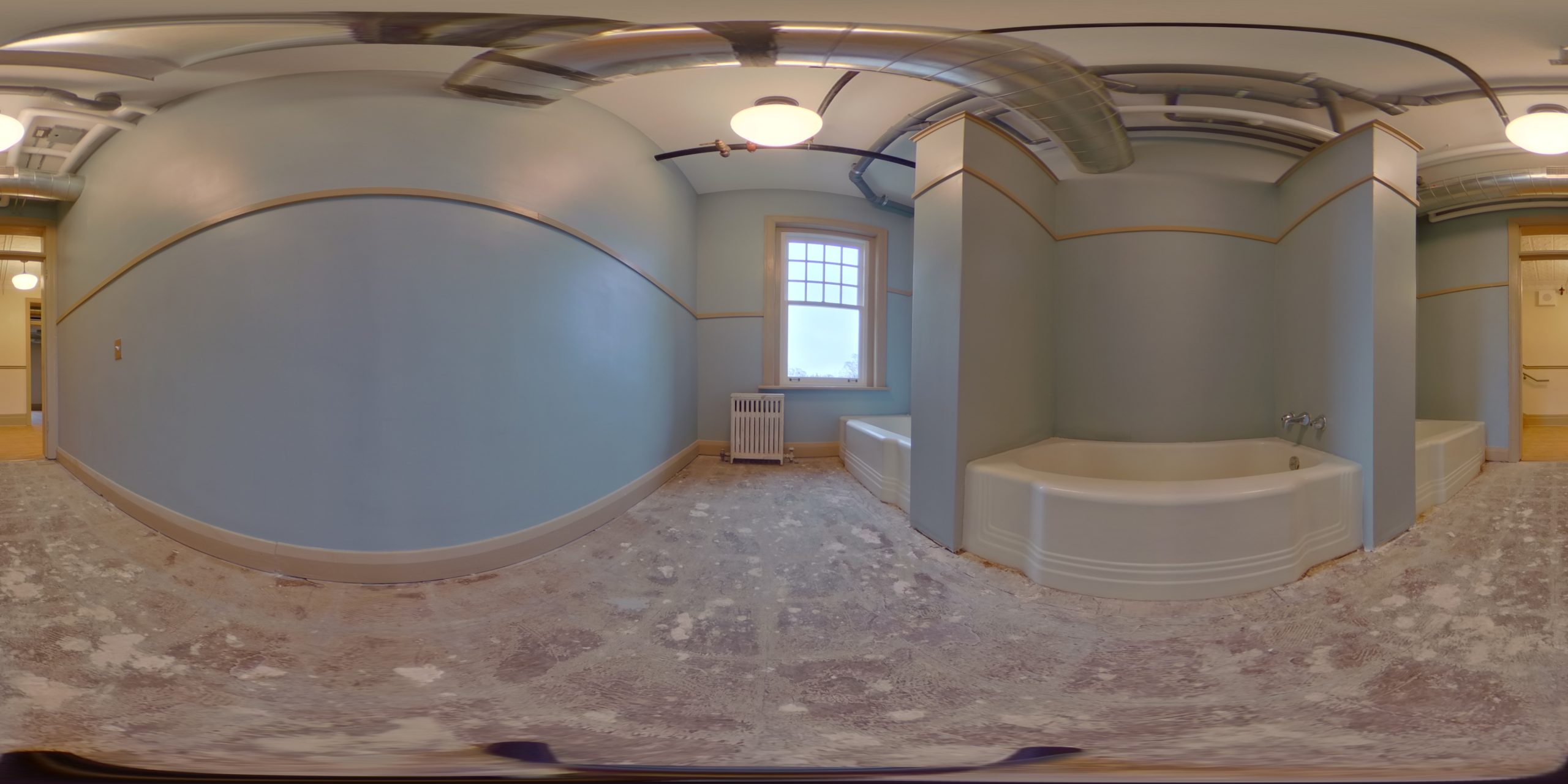 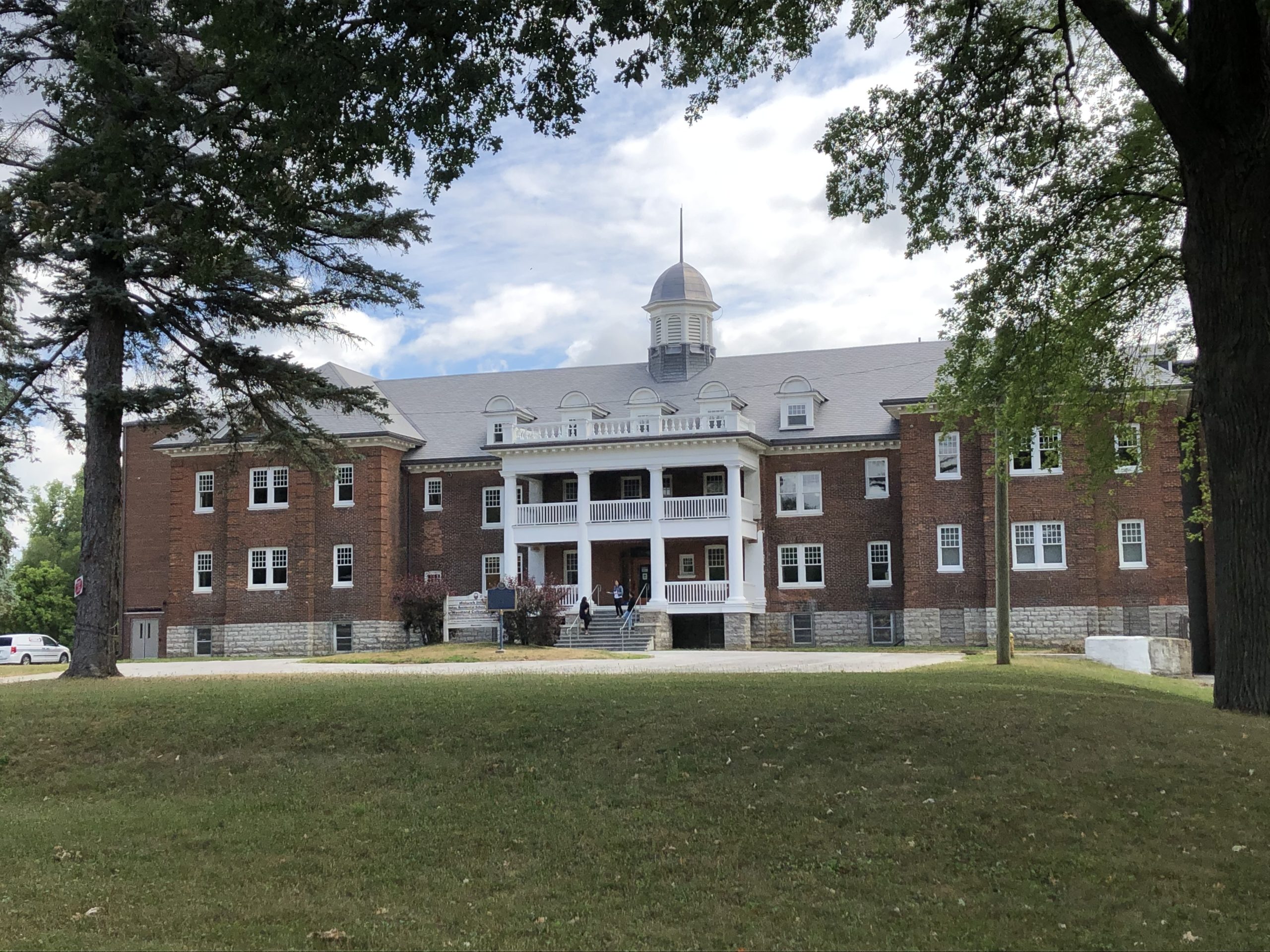