This early 1800’s Schoolhouse, one of 8 built in Humberstone Township, is significant because of its paired history with the construction of the Welland Canal. It was largely preserved as a stone structure and has been used by the City of Port Colborne as a tourist information centre for over 30 years. The Quartek Team (architects, Robert MacKenzie and Nigel Scott) conducted a survey of the registered features of the site and building before embarking on a City directive to demolish a 1970s addition and renovate the under utilized main hall volume in a creative way.

Innovative Heritage Decision:
Re-instating an original window opening using the preserved school arch and discovering a non-period intervention (safe) embedded in the revealed old wall. Instead of removing, the recommendations were to save the safe since it told a story. 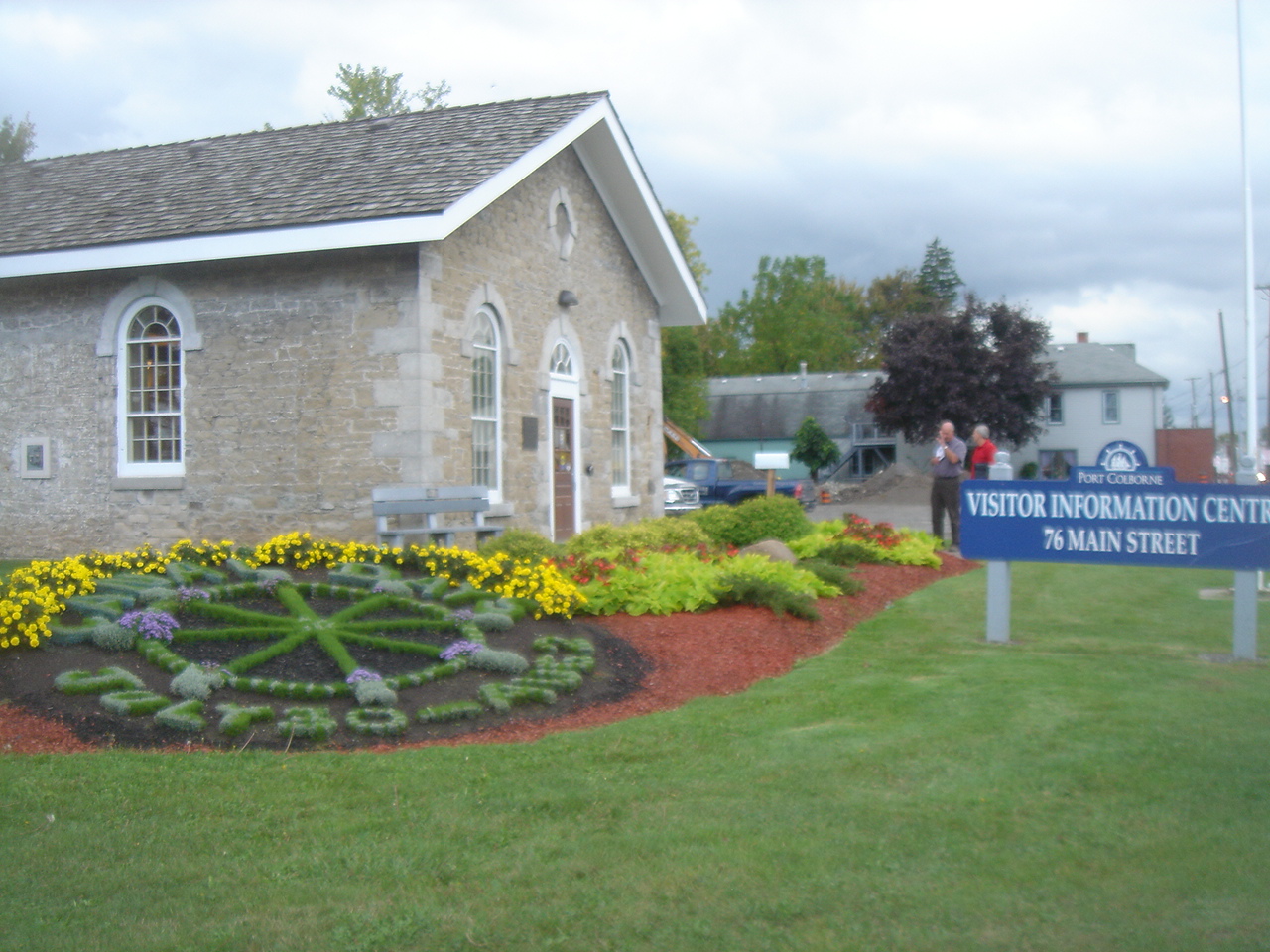 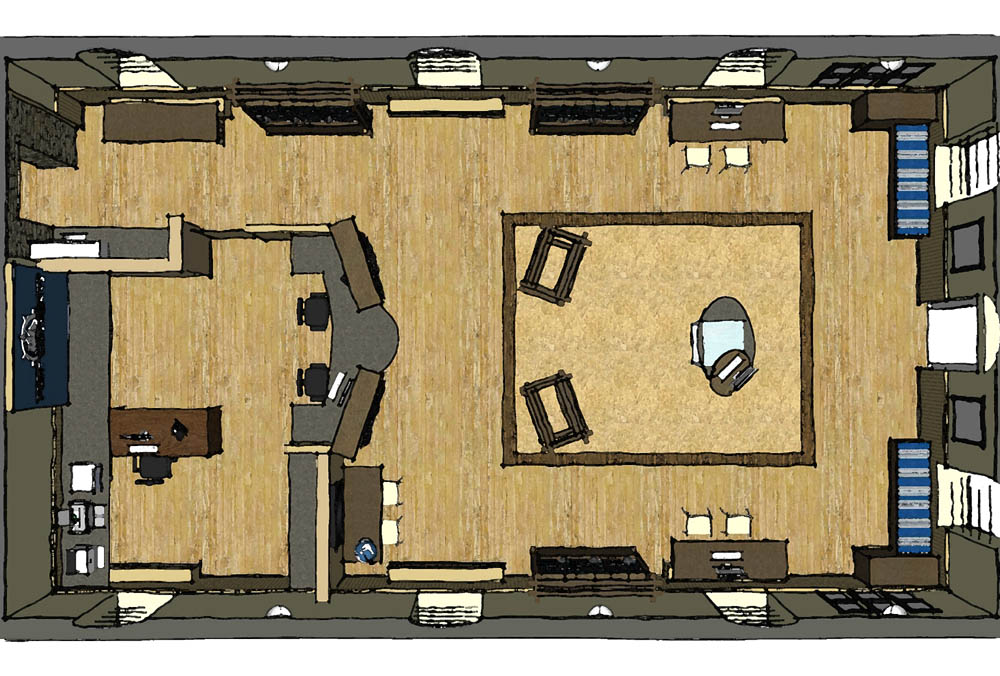 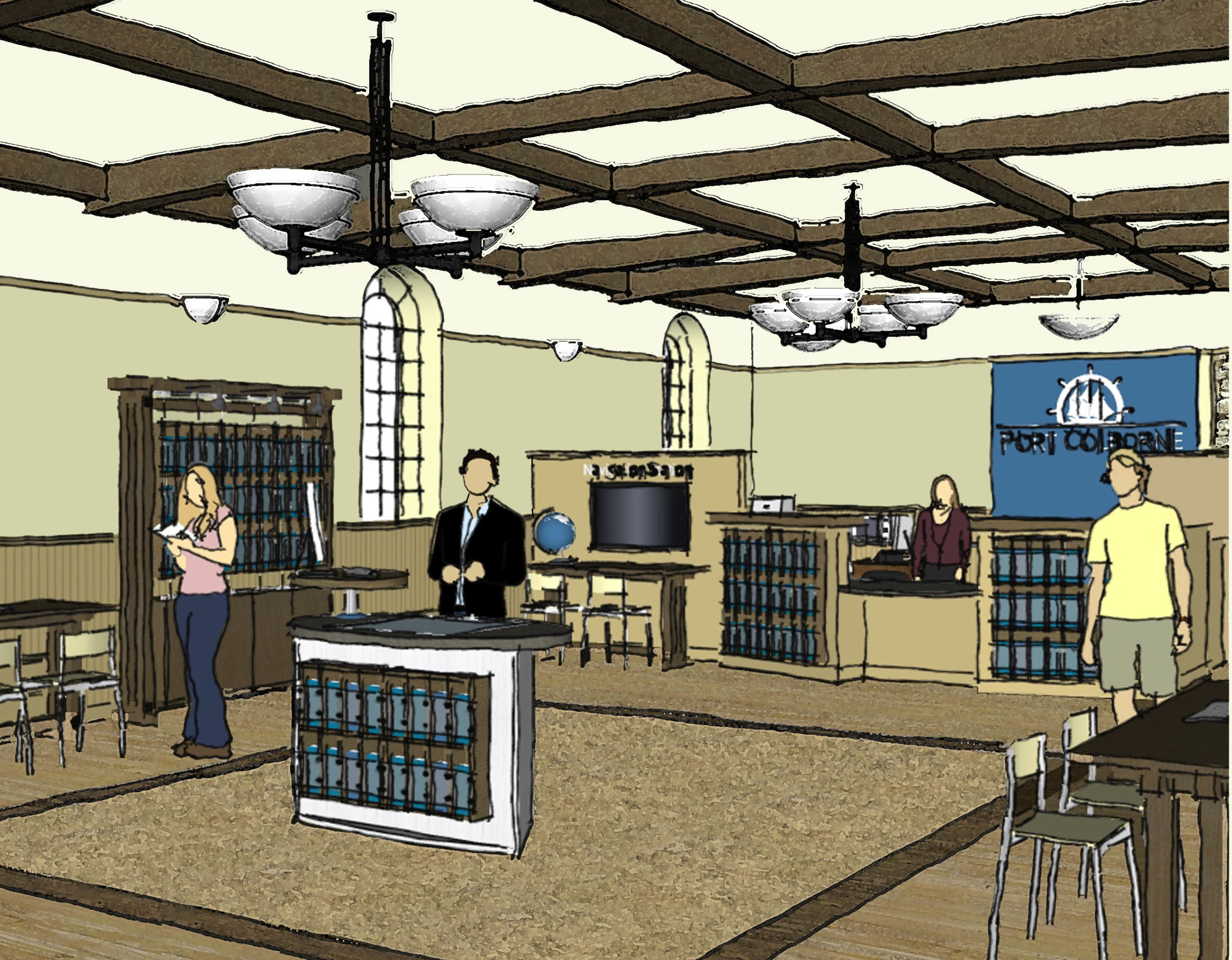 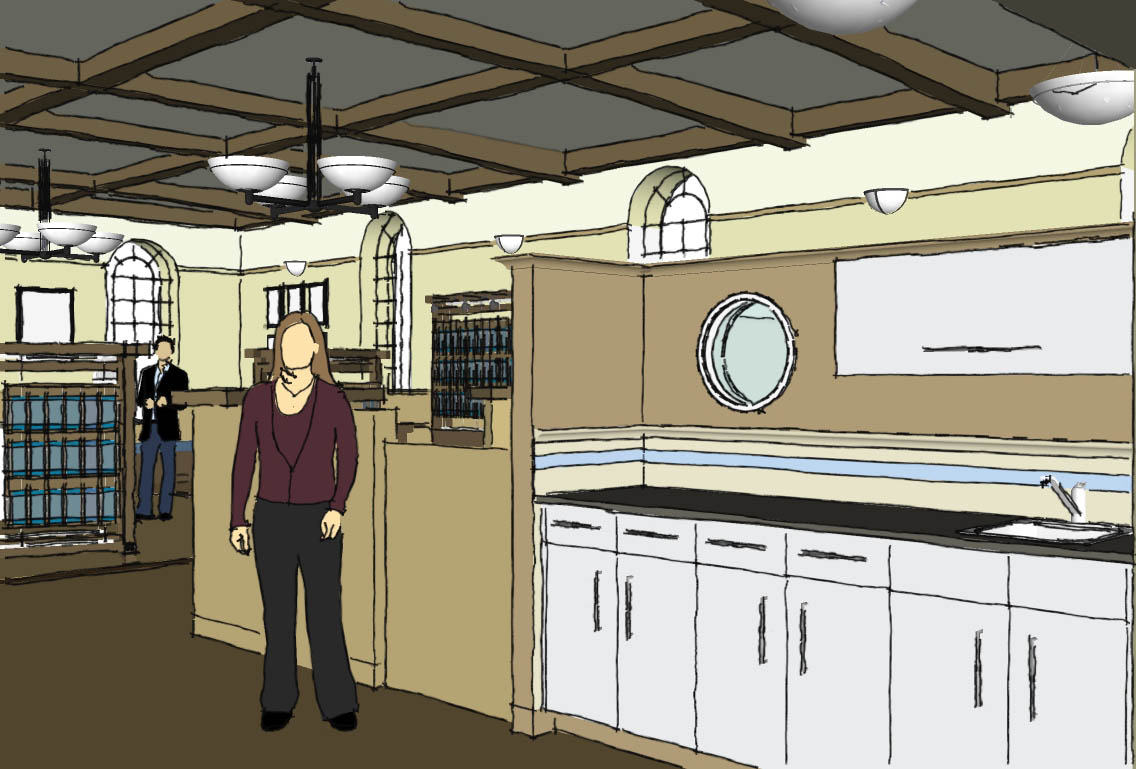 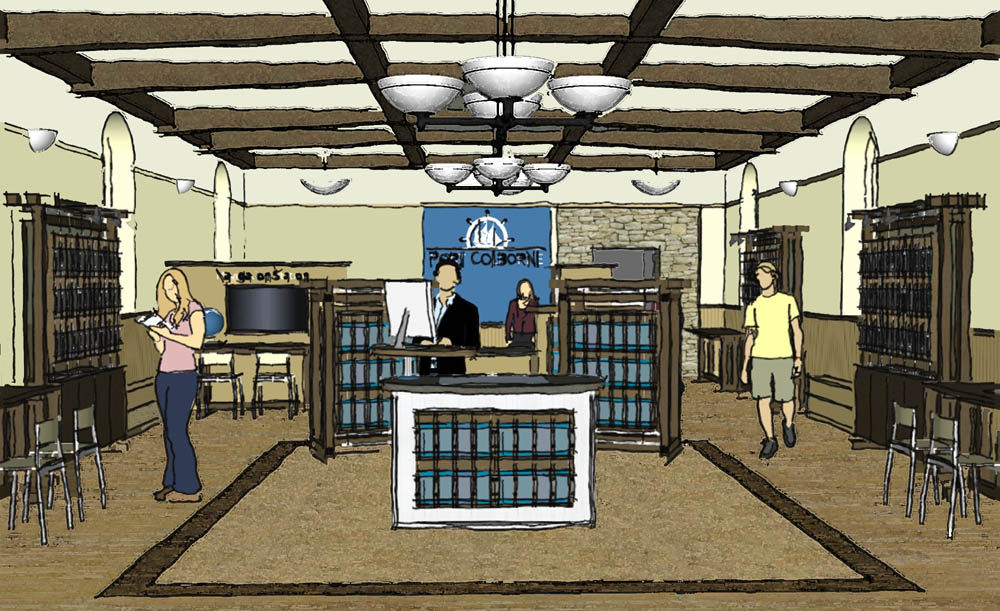