Year 2014The site is located along the Niagara River Parkway in the Town of Fort Erie.

The site is located along the Niagara River Parkway in the Town of Fort Erie. There is currently a dwelling on the site as well as an abandoned motel. The motel is to be demolished. While the development is outside the urban area, the zoning on the property was for commercial use due to the motel. A zoning amendment was approved to convert the property to a residential zone which is a less intense use than the former commercial use.

There is a signiﬁcant woodlot on the site and development is constrained by trees that have been identiﬁed as being species at risk and by a provincially signiﬁcant wetland. As a result of extensive environmental ﬁeld work and work with the conservation authority and the Ministry of Environment the wetland mapping was updated to reﬂect the existing conditions. The draft plan was signiﬁcantly informed by the environmental features and constraints on the property. Draft plan of subdivision approval and site plan approval were ultimately secured for the client. 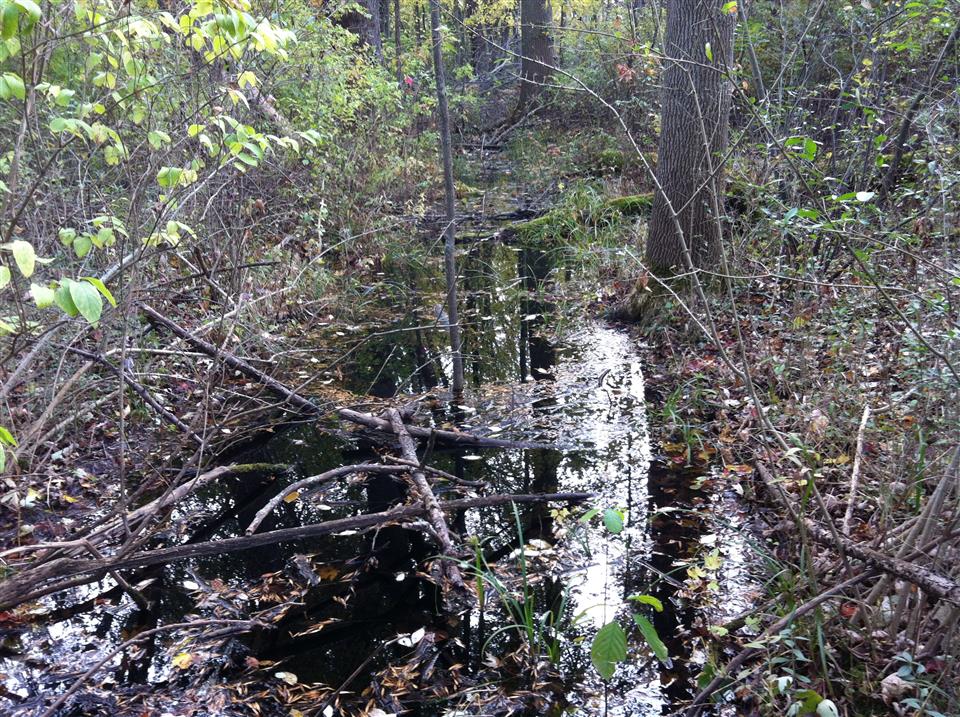 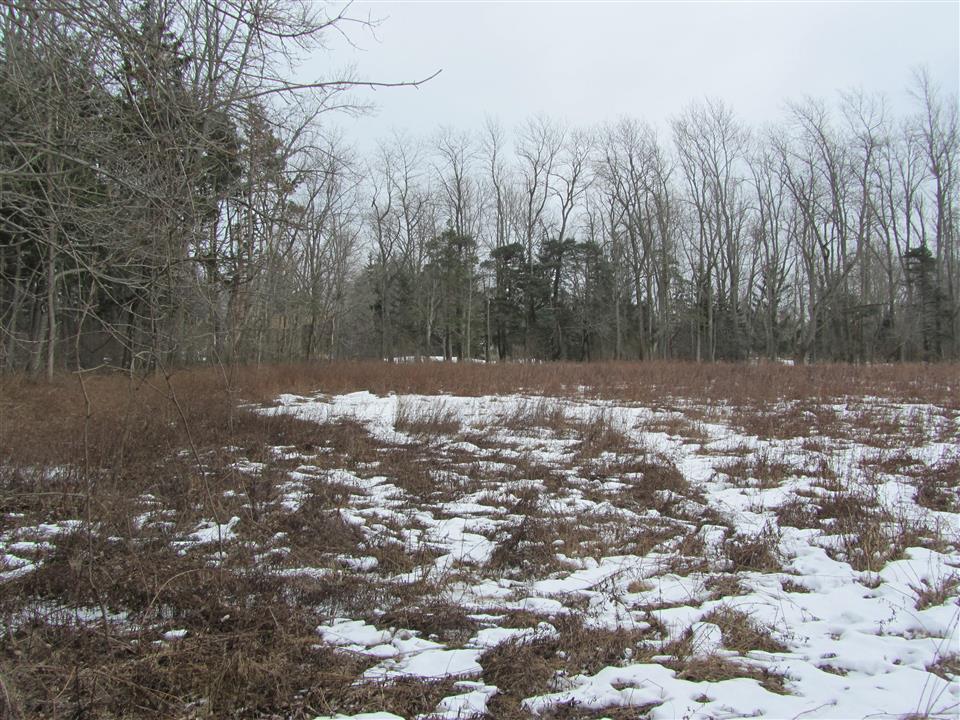 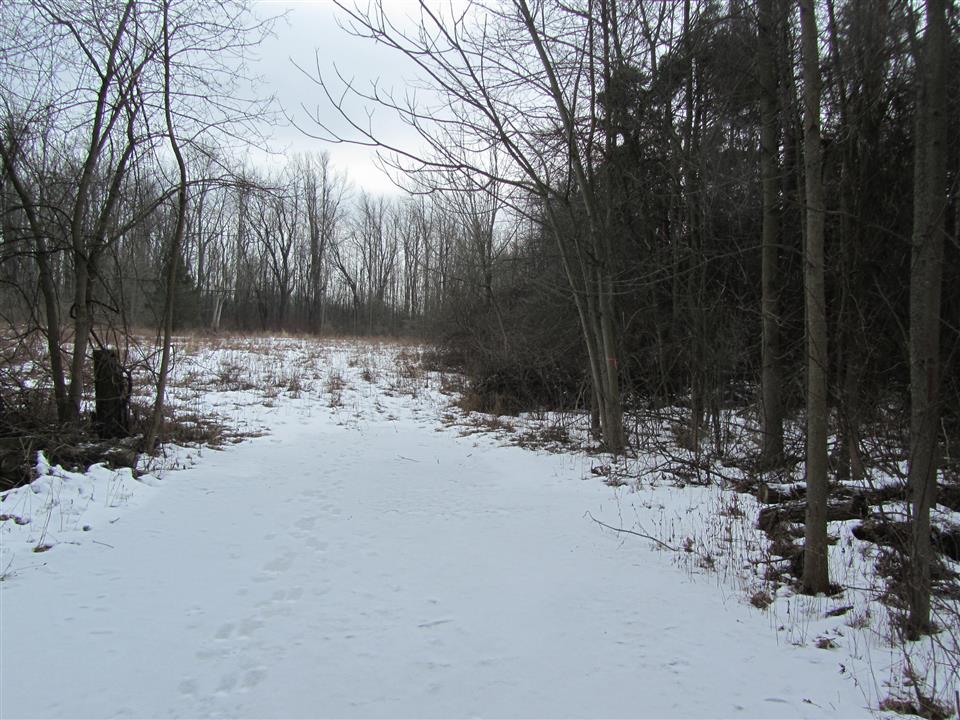